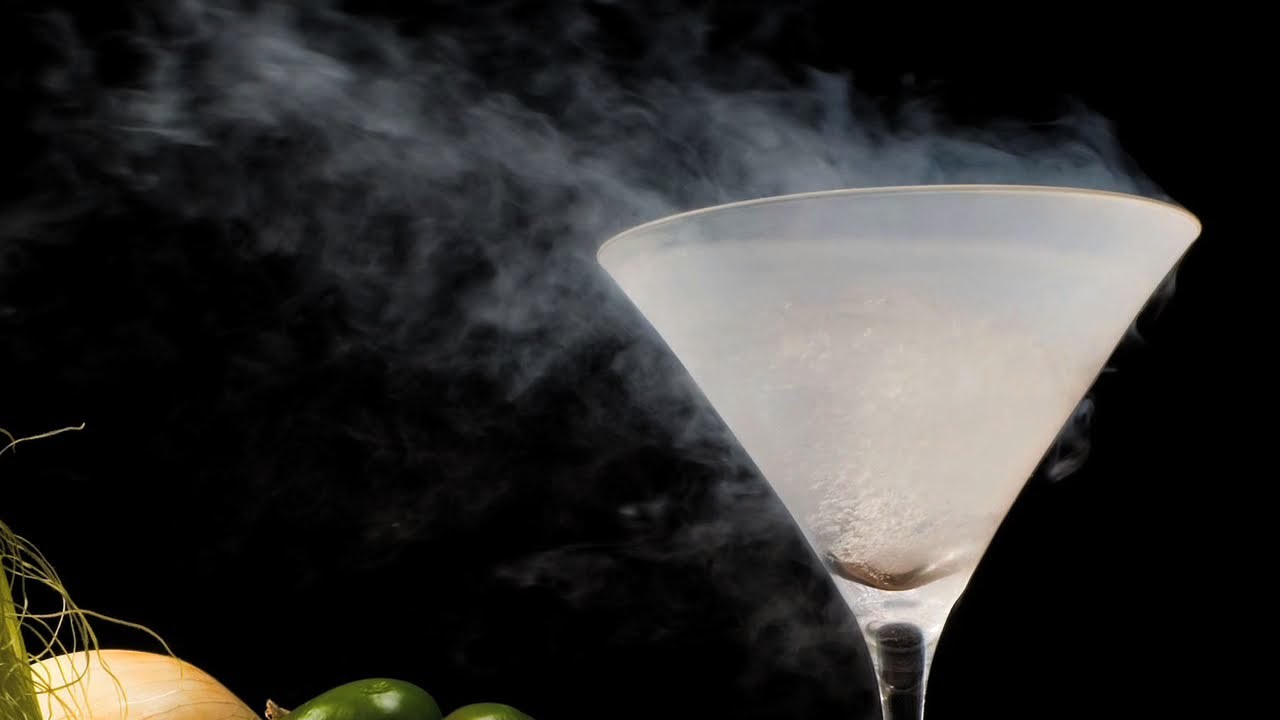 May 13th is an important day for cocktail lovers — or at least it should be. Why? Because the date marks the publication of the very first definition of a cocktail all the way back in 1806. According to the New York tabloid The Balance and Columbian Repository, the libation was defined as “a stimulating liquor, composed of spirits of any kind, sugar, water, and bitters.” Since the 200th anniversary in 2006, the day has served as the final culmination for World Cocktail Week beginning on May 6, when bartenders from around the globe come together to promote the appreciation for the craft and culture of cocktails. In honor of the event, here are seven global cocktails you need to know, one from each continent. (Yes, even Antarctica is on the list.)

North America: The Old Fashioned There’s long been a debate over what was America’s first official cocktail. While many believe it was New Orleans’ signature drink the Sazerac, the first published definition of “spirits, sugar, water, and bitters” more or less describes what we now know as an Old Fashioned. The recipe is said to have been invented by a bartender in Louisville, Kentucky in honor of whiskey producer James E. Pepper. While that’s also open for debate, the creation has become so rooted in the city’s history that Louisville named the Old Fashioned its official cocktail in 2015. The recipe for the drink as we know it today — first published in the 1895 version of Modern American Drinks — calls for two ounces of whiskey, two dashes of Angostura bitters, a teaspoon of sugar, and a splash of water. See recipe

South America: The Caipirinha Made with nothing more than cachaça (a sugarcane-based spirit similar to rum), lime juice, and sugar, the Caipirinha is a classic Brazilian libation that’s ideal for cooling down when the weather heats up. Like many cocktails, its origins aren’t entirely known, but it’s believed to have been invented around 1918. Created in São Paulo, it was first made with garlic, honey, and lime as a treatment for patients with the Spanish flu. As it was common to include liquor in home remedies to speed up the effects, cachaça was frequently added. No one knows exactly when the recipe became what it is today, but according to the executive director of the Brazilian Institute of Cachaça, the garlic and honey were removed and sugar was added to reduce the acidity of the lime. Once barely known outside of Brazil, the Caipirinha has become more popular worldwide thanks to the growing availability of cachaça. It’s so loved, in fact, that the International Bartenders Association has named it one of their Official “Contemporary Classic” Cocktails. See recipe

Europe: The Sidecar Yet again, we come across a cocktail with origins that aren’t entirely clear, but we know one thing for certain: the Sidecar was most definitely invented in Europe some time around World War I. Depending on who you ask, it was either created at the Ritz Hotel in Paris or at Buck’s Club in London, a spot also credited with creating the first version of the mimosa. Fans of a sweeter drink tend to gravitate toward the “French school” of the recipe, which calls for equal parts cognac, Cointreau, and lemon juice. But we’re partial to the dryer English version of the drink, with its two parts cognac to one part each of Cointreau and lemon. See recipe

Asia: Singapore Sling No cocktail, save for perhaps the Manhattan, has as strong of a geographical tie to its birthplace as the Singapore Sling. Developed at the Long Bar in the Raffles Hotel sometime around 1915, the concoction was created for the lady imbibers at the establishment. At the time, it wasn’t considered appropriate for women to be seen drinking in public, so bartender Ngiam Tong Boon came up with something that would both disguise the alcohol and have a ladylike color. The recipe — gin, Cointreau, cherry brandy, Benedictine, lime, and pineapple juice — packs a much more serious punch than first meets the eye (or mouth). The Singapore Sling can still be ordered at the iconic hotel, which is famous for allowing guests to throw peanut shells on the floor. See recipe

Africa: The Negroni We know what you’re thinking: The Negroni was invented in Italy. Well, that might not be the case. In fact, after decades of debate, new evidence points to the Negroni having been invented in Senegal — not even by an Italian, but by French Army general Pascal Olivier de Negroni. According to descendants of the general, who have produced a very convincing letter handwritten by Negroni, the man came up with the drink in 1857 while stationed at the French colony of Saint Louis, later bringing it back to France. “Incidentally, did you know that the vermouth-based cocktail that I invented in Saint Louis is a great hit at the Lunéville officers club?” he wrote in 1886. Even though the evidence currently favors this story, the recipe itself can’t be the one we know and love today as the all-important ingredient of Campari wasn’t even invented until 1860. What’s more, the first printed recipe wasn’t until nearly 100 years later, and that included club soda. So, the question may not be where was the Negroni invented… but what even is it? See recipe

Australia: The Illusion Shaker Back in the 1980s, you would have been hard-pressed to find a nightclub in Australia that wasn’t serving up acid-green shots called the Illusion Shaker. Built on melon-flavored Midori, vodka, triple sec, lemon juice, and pineapple, this sweet-and-sour sip became a rite of passage for Australians just coming of age. As the Global Brand Ambassador for Midori explained its popularity, “before the Illusion Shaker came along, there was no consumer involvement in the creation of drinks. But suddenly they were being given a shaker with ice that they could shake and strain for their friends.” Though, today, the Illusion Shaker is considered a bit (or a lot) gimmicky, it can still be found on cocktail menus at popular tourist haunts like The Avenue in Surfers Paradise, where the recipe is said to have been born. See recipe

Antarctica: The Cryogenic Martini You may not think of Antarctica as a hotspot for cocktail invention, but those working at the research stations can get pretty creative when they want to. Case in point: Phil Broughton, a man who spent a year at the South Pole Station back in the early 2000s. According to Broughton, who was looking after the liquid hydrogen and helium on the base, he made his way to a tiny bar at the station called Club 90 South. Broughton recalls walking in and seeing that the only seat available was behind the bar. When another patron asked him to make him a drink, he obliged, combining bartending with tricks he picked up in his day job. Referring to them as “cryogenic cocktails,” Broughton began using liquid nitrogen to lower the temperature of drinks and create a thick fog. The first one he made was a martini. “I poured in some nitrogen, blew away the fog, and scooped out all the frost-distilled water that was left floating in it,” he explains. Not only was this impressive to the eye, but the technique took the proof of the cocktail up to about 130, roughly 63% higher than usual. If you want your cocktails with a side of South Pole science, it’s easy enough to do — but it will cost you a pretty penny.